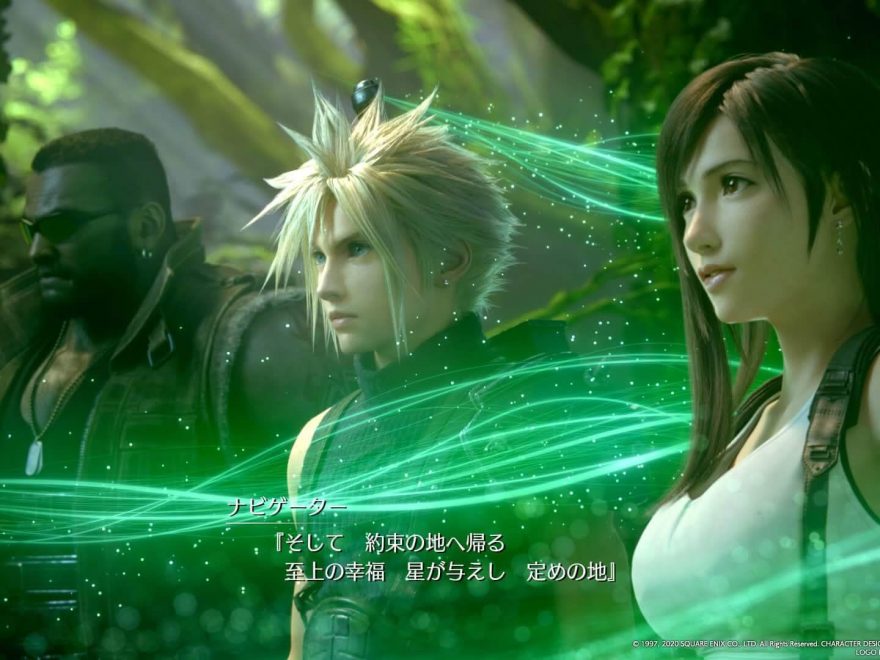 The goblin of a cloth-like entity that appears on the way out
Fearer comes out with a different path with FF7 23 years ago.
After all, why did it come out? I thought.

I think it’s…
I remember Cephillos and Aeris from a few loops around week 2.
In the second half of the boss fight, it’s clear that Cephillos is manipulating the Whisper.
If you change your fate too drastically, Jenova won’t survive.
Whisper＝Jenova.

The Whisper itself remains a mystery in the FF7R main story…

Is the cloud in the loop?
Maybe the cloud is on a loop with no memory to take over.
The only thing I look at when my head hurts is the memory of Aeris dying…
Cloud, unlike Aeris and Cephillos, doesn’t have any memories, but could be on a loop.

The Whisper itself remains a mystery in the FF7R main story… 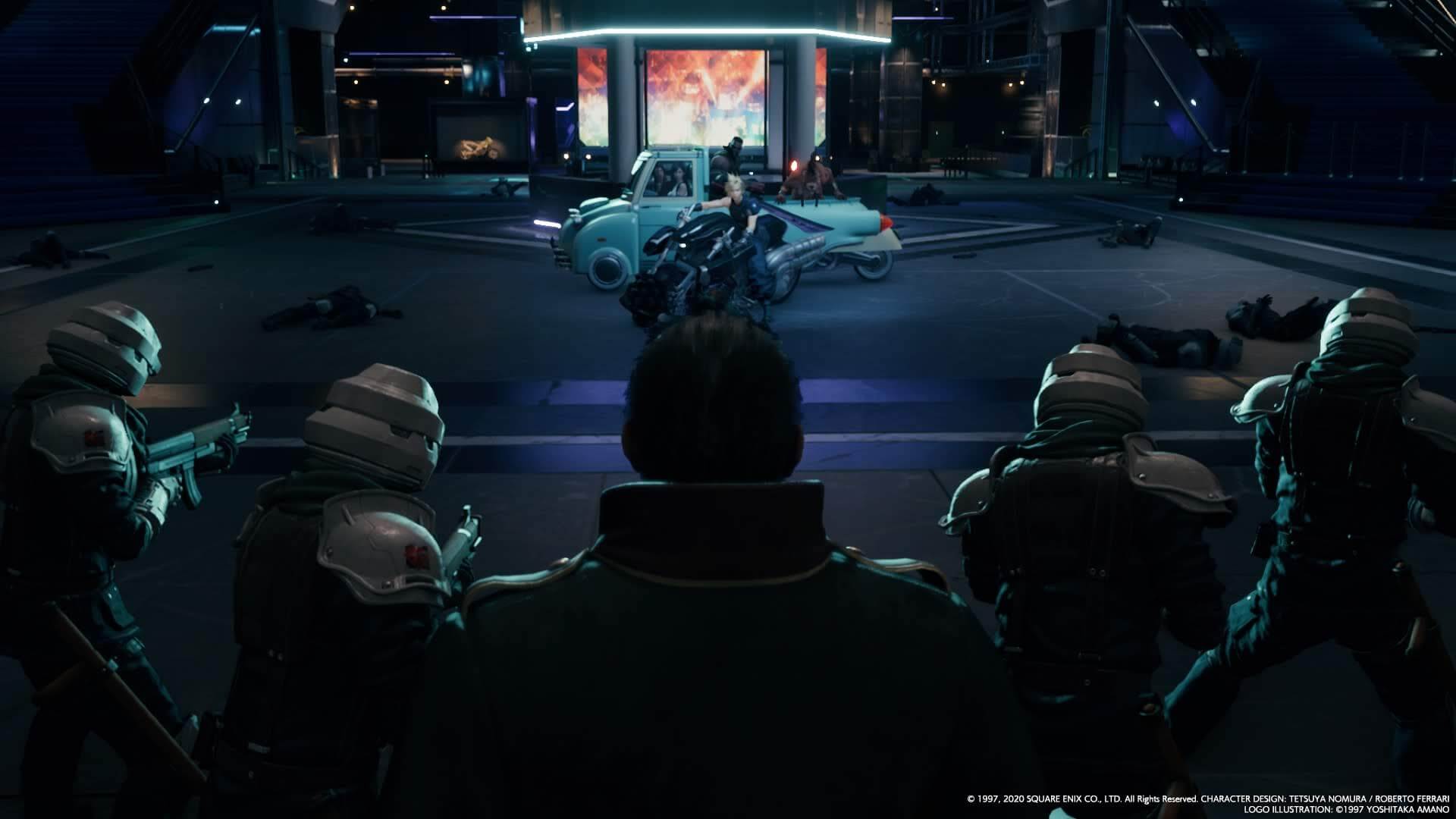 I felt that neither Jenova nor Sephiroth wanted to destroy all the stars, so they might be resisting their fate somehow…
Originally, the purpose of Jenova itself was to walk across the stars and eat energy, so if you consider that there is no point in destroying a star and a star without a lifestream, hmmm~~.

Sefiros suddenly appeared on the highway at Kamura Escape, and the storyline felt a little rushed and uncomfortable, but if you think about it, the flow will change drastically from here with a large group of Whisper! If that is the case, I am satisfied.
In the original story, there is no setting where Sefiros would appear.

Incidentally, a friend of mine told me that Whisper Rosso and Verde mimic the weapons of Cloud, Tifa Barrett, etc., which they defeat = change their own destiny in a different story than the original FF7? That was the story.
I have a dream.
On the other hand, this Whisper seems to be a trio of Advent Children (a trio who were looking for Jenova to reunite)…
Feel the will of Jenova in the Whisper itself….

If Aeris’s future in the oblivion city ceased to be due to her defeat of Fearer in her last confrontation with Fearer… the survival route is a likely development.
Anyway, the death scene in this graphic is too painful, so please don’t do it…!
Some of the lines feel like they are in a loop.
The yellow flower is a signpost, so maybe it’s a trigger to remember something and live in the world we live in now.

Show the future images and Whisper to others, as well as depictions of Marin (Barrett’s daughter) and Red 13 showing something to them.
I’m also wondering,
“Is Aeris the memory or the future? Why these two?
It’s a mystery why they didn’t show it to other people.

Does Marin have the thin blood ?
Or is it because Red13 is an ancient creature?

Riddle #3.A story about Zax

In the ending, the astounding Zax is alive…!
Actually, I wish it was an FF7R world line instead of an alternate world line…! LOL.
Since Zax is alive, Cloud’s memory doesn’t confuse him with Zax, and for some reason he recalls things like “the legendary depression scene in the city of oblivion”.
The reason why Aeris looks sad may be because the future has changed and everything is unknown.

On a different note, isn’t Marin an ancient species? I thought to myself.
In FF7’s Advent Children, Maria’s good instincts (noticing the movement of the lifestream) are also strange, and in the first place, the Avalanche, to which Barrett belongs, is a star life science study in FF7’s Before Crisis?

The beginning of Avalanch was a gathering of people from all walks of life.
I don’t even feel like I have the blood of an ancient species.

Riddle #5.A consideration of the meaning of the remake of the ff7R title

At first information, I thought it was a pure remake of FF7 (with better graphics) and played it, but after the mysterious Whisper in the scene between Aeris and the encounter, I thought, “Isn’t this a remake of the story itself, FF7? I began to think.

However, there are a lot of series in FF7… 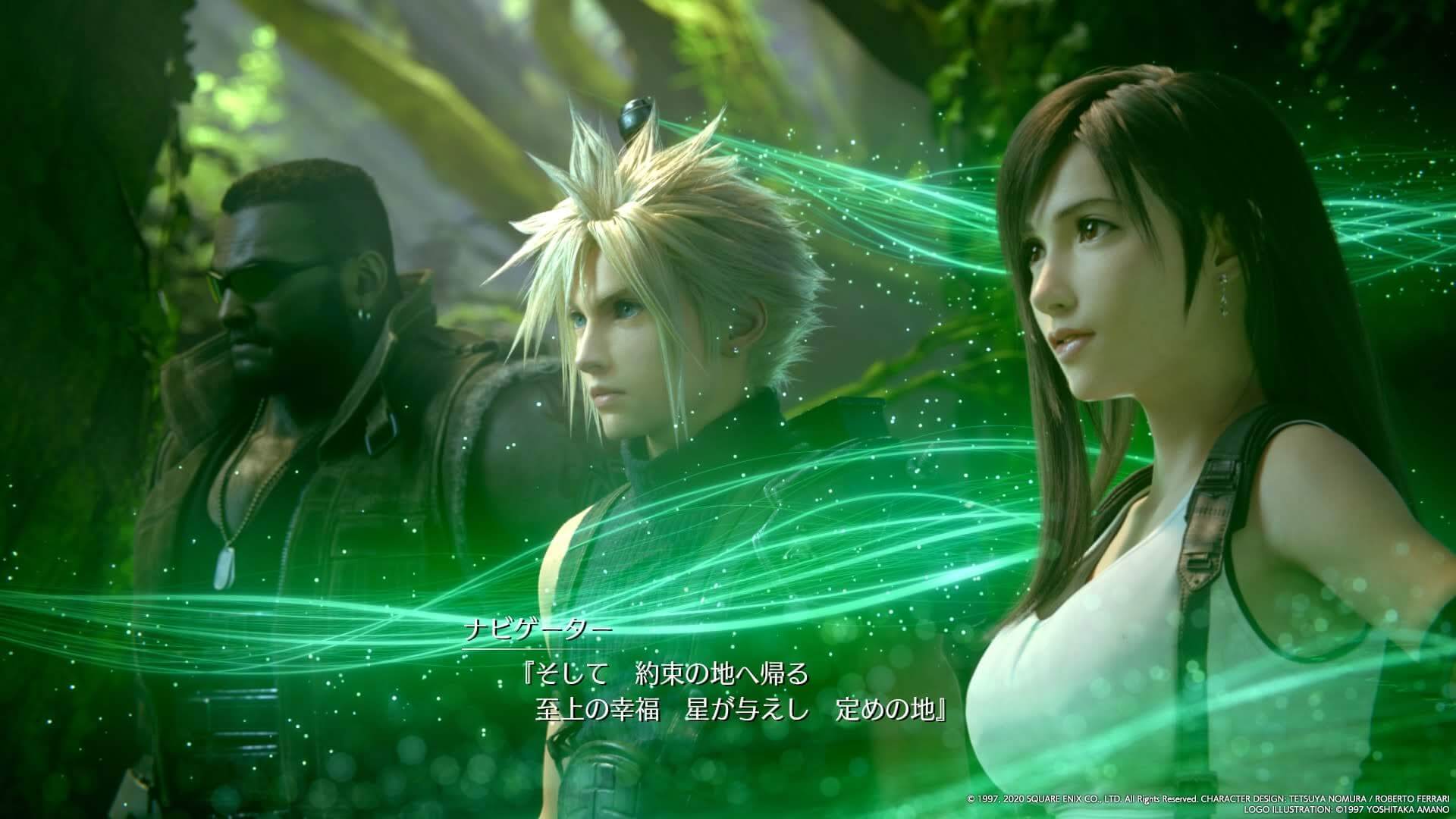 All of the other stories revolve around the FF7 main story, so I think it’s going to be tough to make a “remake of the FF7 story itself” that doesn’t feel out of place enough to connect to other stories.

That being said…the storyline itself involving Jenova would be difficult to change significantly.
Therefore, the final target of the confrontation remains Jenova.
Sefiros after defeating Fearer felt like he was out of poison before he went crazy, so maybe even Sefiros can be free… (I hope)

The trauma of losing Aeris when I was a student was considerable (after he was gone, I went back to the church in Midgall to find a translucent Aeris and thought he’d somehow return to the fold…)
Isn’t that what you mean by “FF7 remake that can be changed to some extent depending on the user’s branching”?
For example, you can avoid Aeris’ death…
For example, you can avert Aeris’ death…lol

Thank you so much to the production team! 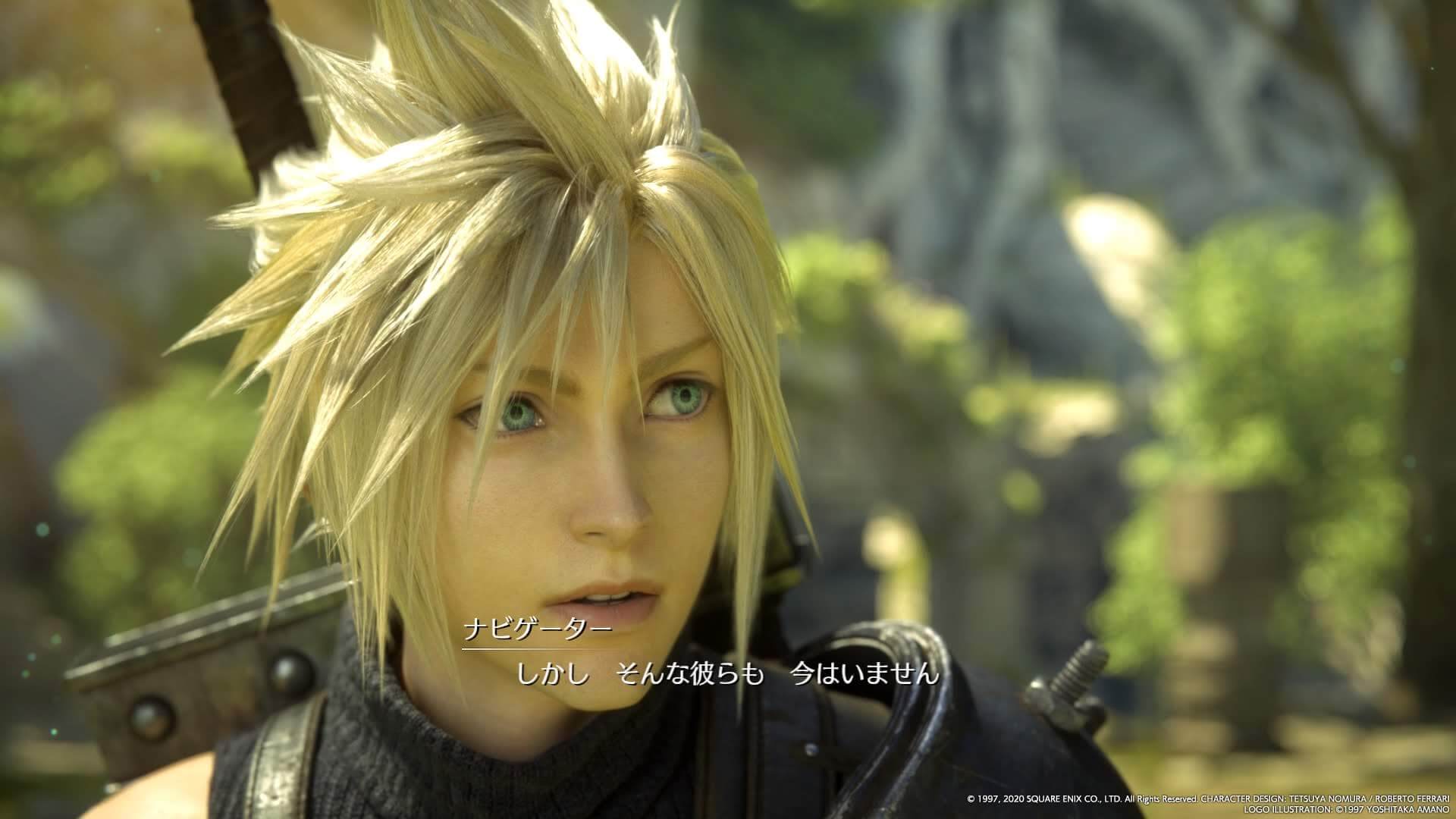 It’s all imaginary after all!
I want to party with Zax, Cephillos, and Cloud three…! That desire led to this seemingly misplaced consideration.
I’m sure there are pros and cons, but FF7R was simply a lot of fun!
Thank you so much to the production team. Thank you very much.
It seems that the husband loved Aeris enough to make him remember the great gospel.
He seems to be slightly traumatized by her sudden disappearance…
I’ll leave you with a number of ramblings that we’ve had among our peers.

It has to be there, right? Survival Route.
I think this is going to be okay.
Except for Aeris, he’s a minor character.
I’m glad Aeris is the cutest outfit.
I hope you can choose a route in the next game…. 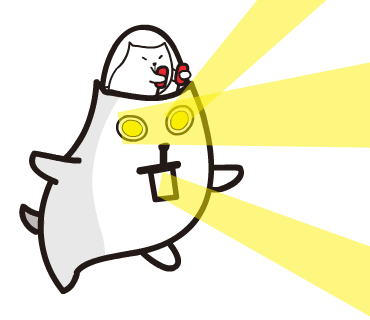 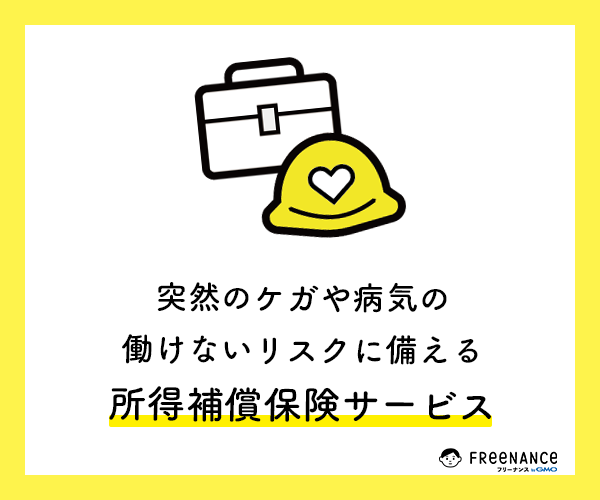